WHAT MEN DO THAT ANNOY WOMEN 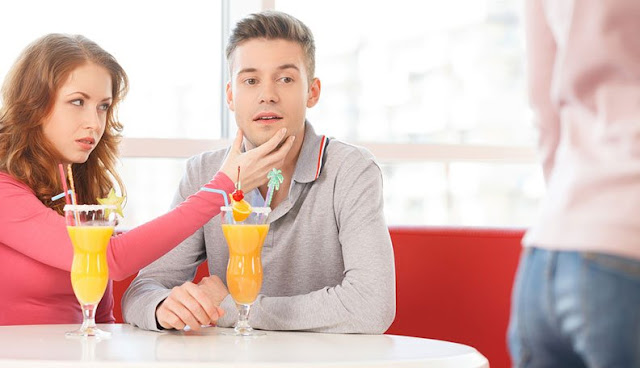 There are no hard and fast rules about what makes a relationship work. What works for one relationship may not work for another and vice-versa. compatibility in relationships is determined by common interest or differences existing between and among the parties involved. However, there are certain traits that may appear in certain individuals which tend to create problems.
To get a clearer picture of the various problems encountered in relationships, lets focus on one party at a time. Apparently men refuse to admit and would rather make wrong choices that "bow" to a woman, even though she may be right in a particular situation. Some men feel threatened when the woman they love become successful. They assert their superiority to encounter this security, demeaning those women in the process.
Its been observed that some men keep or engage in relationships not because they love and respect their women, but because they want women who will satisfy him sexually, cook his meals, take care of his parents, siblings and children (if any), improve his financial position, help him get the business connection he needs and a beauty queen he can parade among friends.
It is pertinent then for men to understand that
In relationships, we do many things that annoy our partners. They key however, is to learn to accommodate each other and be able to bear up with each others faults because that is the essence of human living and the basis for every relationship to grow and blossom.